For thousands of years, meditators have claimed many benefits for their practice. Now scientists are finding evidence supporting many of these claims. Regularly taking 10 to 20 minutes to unwind and focus on yourself is one of the greatest secrets to longevity. Meditation can help with stress reduction, better sleep, lower blood pressure, improved immunity, and improved cardiovascular function. It’s also going to make you feel better overall because you are disconnecting for all the stimulation of life. 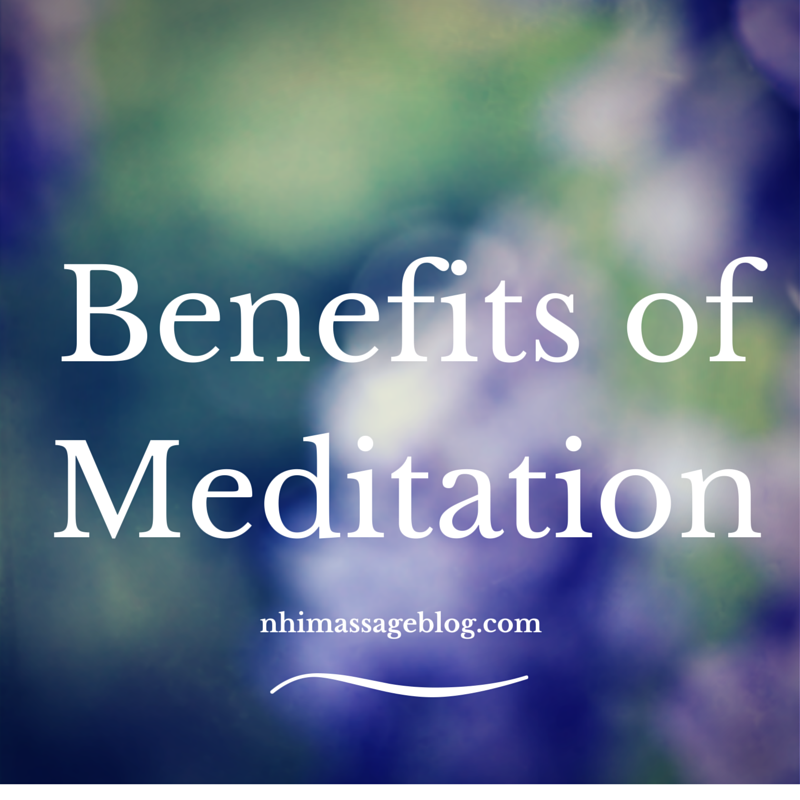 Start experiencing these 5 benefits of meditation: